Why Computer Recycling is Important 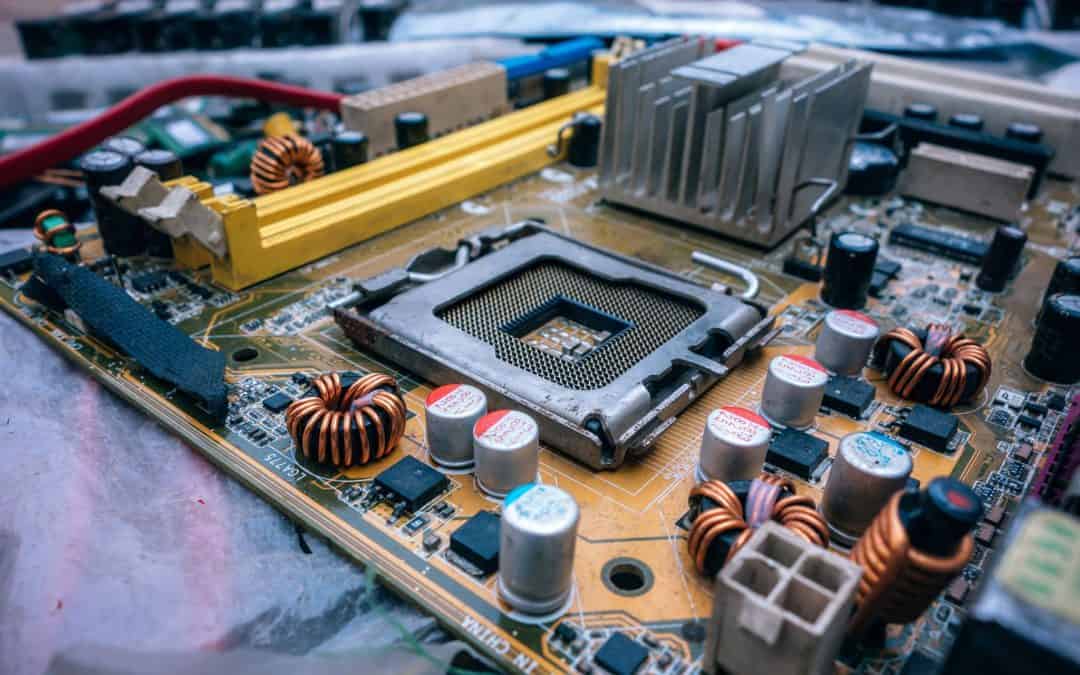 With increased evolution in technology, most people have advanced to new computers and want to get rid of the old models. This is because the old computers have now become obsolete and slow and this is not what you need in this fast-paced world. Also, it has become cheaper to purchase the latest computer models, and this makes it very attractive to people who own old computers.

How then do you get rid of the old computer if you don’t have any use for it? If your devices are still working you can give them away to other users, donate them to a charity, or exchange them. If none of those options work for you, computer recycling is the best course of action.

For many years, people just threw their old electronic devices into the trash, not realizing that discarding computers and their associated components in that way poses a potential threat to the environment. It is therefore sensible to use computer recycling which helps to preserve the environment by reusing as many of the old computer components as possible.

As well as posing environmental risks, discarding the computer in your trash threatens the safety of your identity, personal information, and privacy. The computer probably has a lot of sensitive information despite any efforts you may have made to erase the hard drive, including reformatting it. The original data may still be recoverable, even if it has been overwritten. You definitely don’t want your personal information accessible to others, so it is advisable to take the computer at a computer recycling center where they have the technology to elminate all data form storage devices.

It is estimated that it takes 200 kg of fuel, 1.5 tonnes of water, and 22 kg of chemicals and heavy metals to build a new computer so if some or all of the build can be accomplished using parts recovered from other devices, it is a major cost-saving.

Also, like all devices that run on mains electricity or batteries, in order to preserve the environment, computers and computer equipment should not be thrown away with household waste. It is preferable to recycle them so that they, in turn, serve as raw material for new devices or when possible they are reconditioned in order to be sold as refurbished equipment.

After you take your computer to an electronics recycling center, they sort the components manually based on item type. This is before they get to the principal stage of reuse and processing. During the sorting process, their technicians separate the parts into reusable, non-usable, and recyclable categories. They also determine the age and condition of each part, as this helps them in determining how and where to use a particular component.

If they determine that the computer is still functional and only requires minor repair or upgrading, the computer is refurbished and then sold. This is done after they have carried out a thorough data destruction process to ensure that the person who buys it will have a fully-functioning computer but without access to any data previously stored on it.

If the equipment isn’t a candidate for reuse, it is broken down into its constituent parts for salvage. The computer parts that are most commonly disassembled include the DVD drives, speakers, keyboard, integrated circuit (IC) chips, and motherboard. This process of disassembling is carried out by trained professionals to ensure that the maximum possible value is achieved.

Technicians also check the functionality of the disassembled parts. The elements that are working can then be sold to computer manufacturers or consumers buying used components. These are later shipped to downstream processors for recovery of the most valuable materials such as aluminum, gold, and silver, as well as base metals and plastics.

Computer recycling has played a major role in creating new jobs and preserving the environment by providing a sustainable way of getting rid of computers and other associated electronic equipment. The importance of recycling is now recognized as so important that twenty-six states have mandated that original equipment manufacturers (OEMs) must support and pay for the recycling of end-of-life (EOL) electronic devices.

In addition to being environmentally responsible, in some cases, you might be able to recycle old computers for cash so there can also be a personal benefit.