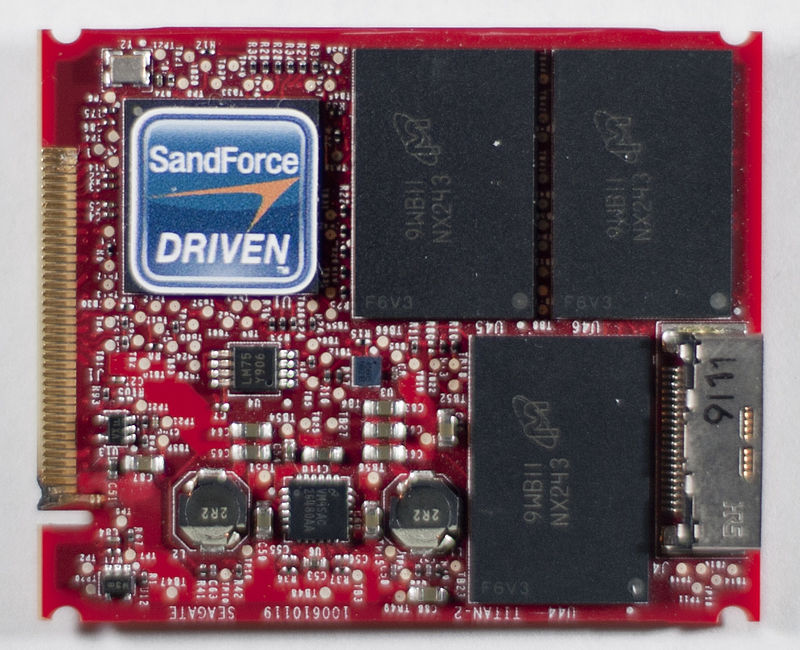 Solid state drives present a particular problem with the destruction of the data that they hold. The process of data destruction requires ensuring that data cannot be recovered and used for unauthorized purposes. Data destruction typically entails either overwriting with random data until the current data can no longer be retrieved, or destroying the electronic medium. But this is not the case with SSDs.

Traditional hard drives store data magnetically by creating miniature fragments of magnetized materials either positively or negatively charged, that continue holding their charge even after the power source has been removed. Degaussing has long been a popular method of data destruction for conventional magnetic media. A degausser works by stimulating a strong magnetic field that changes the magnetic charges that store data on the drive, completely erasing or randomizing the information. Degaussing is an efficient method of data destruction on conventional electromagnetic drives, but there are real drawbacks, especially when it comes to solid state drives (SSD).

Solid state drives use an electric charge to store data on integrated circuit assemblies and for this reason, degaussing an SSD will not erase the data. Degaussing a solid state drive will have virtually no effect on the media because the data is not stored magnetically. And, since the information is not magnetically compiled, you are only left with two options for SSD sanitization, which include:

Two major disadvantages of using degaussing to destroy data include the fact that you render a hard drive inoperable when you degauss it. Degaussing destroys the hard drive’s interconnect equipment so this is not the technique to select if you wish to continue using or to refurbish an electronic digital device like a laptop, PC or mobile phone.

The other problem in destroying data by degaussing is that you have no way of confirming if all the data has been destroyed. It is assumed that all the information has been destroyed by rendering the hard drive inoperable. The only way you to verify data destruction, in this case, is to use an electron microscope.

Degaussing is also affected by the density of the drive. As technology changes and hard drives evolve, degaussing might not prove to be as successful a method as it used to be.

Degaussing can be an effective technique of data destruction on traditional electromagnetic drives, but it is not the solution when it comes to SSDs. Solid state drives and other flash media do not use magnetic technology to store data. So, degaussing will not erase data contained on solid-state hard drives (SSDs) used in laptops and tablets, flash drives, USBs, and similar devices.

Benefits of software sanitization include but are not limited to:

Any dual-drive hybrid system needs to be treated like it is two data products in one, because, essentially, that is what it represents. When decommissioning a device of this type, you need to degauss the HDD and destroy the solid state drive. The concentrated magnetic stream will corrupt how the HDD magnetic media. Once the magnetic field has been altered, it is irreversible and can never be shifted bac , rendering data unrecoverable.

Elimination data held on SSDs, by contrast, is more complex. As mentioned previously, these drives do not contain magnetic platters, so degaussing is not an effective strategy. Because of this, hardware should first be rewritten several times. But since it is part of a two-drive system and not an independent unit, this will involve altering both drives. Once the data has been modified at least twice, the SSD drive can be physically destroyed or shredded. Products like solid-state media shredders are the optimal devices designed to meet high standards and regulations.

Solid state hybrid drives need to be thoroughly purged before disposing of them. As these hybrid drives share the hardware properties of both types of drives, they require two different treatments; the HDD segment of the hybrid drive must be degaussed, and the solid state element should be purged and then destroyed. Hybrid drives must never be assumed to be unrecoverable until they have been degaussed and are in pieces.