Why Companies Need to Focus on E-waste 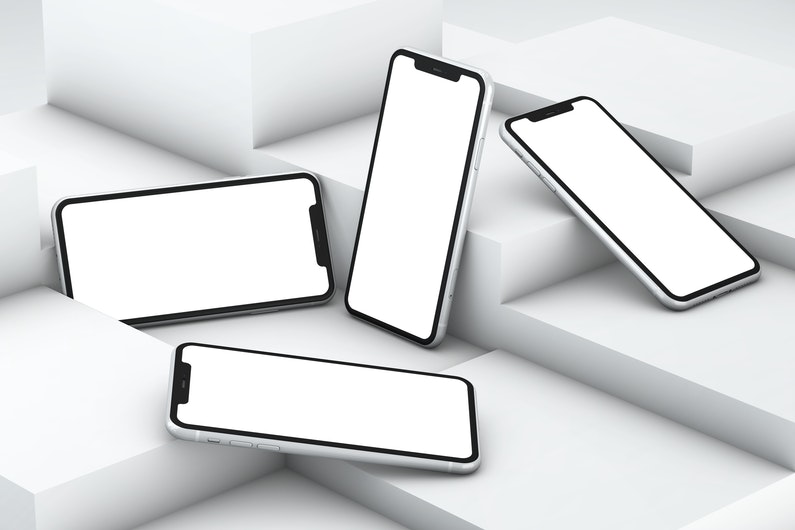 Compared to the massive amount of e-waste generated by multinational businesses, small and medium-sized businesses produce just a fraction of that amount. This is in spite of the fact that large companies making huge profits are more financially equipped to recycle, resell, or refurbish much of their waste.

Consider the e-waste that is indirectly generated by Apple and Microsoft. Both software companies are notorious for issuing upgraded versions of smartphones, laptops, and tablets every one or two years. What inevitably happens when they announce a new, more advanced version of a smartphone or tablet? Consumers immediately purchase the new version and dump their old smartphones in the trash.

Take Apple’s iPhone 13 launched in September 2021 and featuring what Apple deems as “the most advanced dual-camera system available in a smartphone”. According to Apple, sales of iPhones rose nearly 50% following the release of the iPhone 13. CEO of Apple Tim Cook also said that due to shortages of silicon chips and supply chain issues, Apple may be missing out on earning an additional $6 billion in profit from sales of the iPhone 13.

So, what do consumers do with old smartphones that don’t offer cutting-edge improvements? The same thing everybody does with things they don’t want anymore–they throw them away.

Silicon Valley is considered the global hub of the tech industry. Home to some of the largest high-tech organizations in the world, including many Fortune 1000 headquarters, Silicon Valley is less well-known for having more Superfund sites in its county than any other U.S. county.

One of the first pieces of legislation passed by the U.S. Congress that addresses toxic waste, the Superfund Program provides funds to remove waste sites caused by corporations that no longer exist. Currently, Superfund cleanup of nearly two dozen Silicon Valley toxic dumps remains active and uncompleted. The majority of these sites accumulated due to legacy and present-day electronics manufacturing facilities operating in the county.

A 2020 report on the toxic legacy of big tech companies found that:

Why Companies Should Invest in Recycling E-waste

The comprehensive list of toxic gases and chemicals published on the U.S CDC’s Toxic Substance Portal reveals just how many toxins are released by improperly discarded e-waste. The CDC also provides studies indicating the verifiable health consequences of humans encountering these substances in the water, air, and soil–cancer, neurological disorders, heart disease, infertility, and respiratory diseases, to name just a few. In addition, the consequences of not recycling electronic waste impacts wildlife just as much as it impacts humans.

Potomac eCycle is dedicated to helping companies eliminate their electronic waste by providing a variety of ecycling methods. Please contact us today to learn more about our pick-up and data destruction services.